The Astrodome at 50: Community Memories 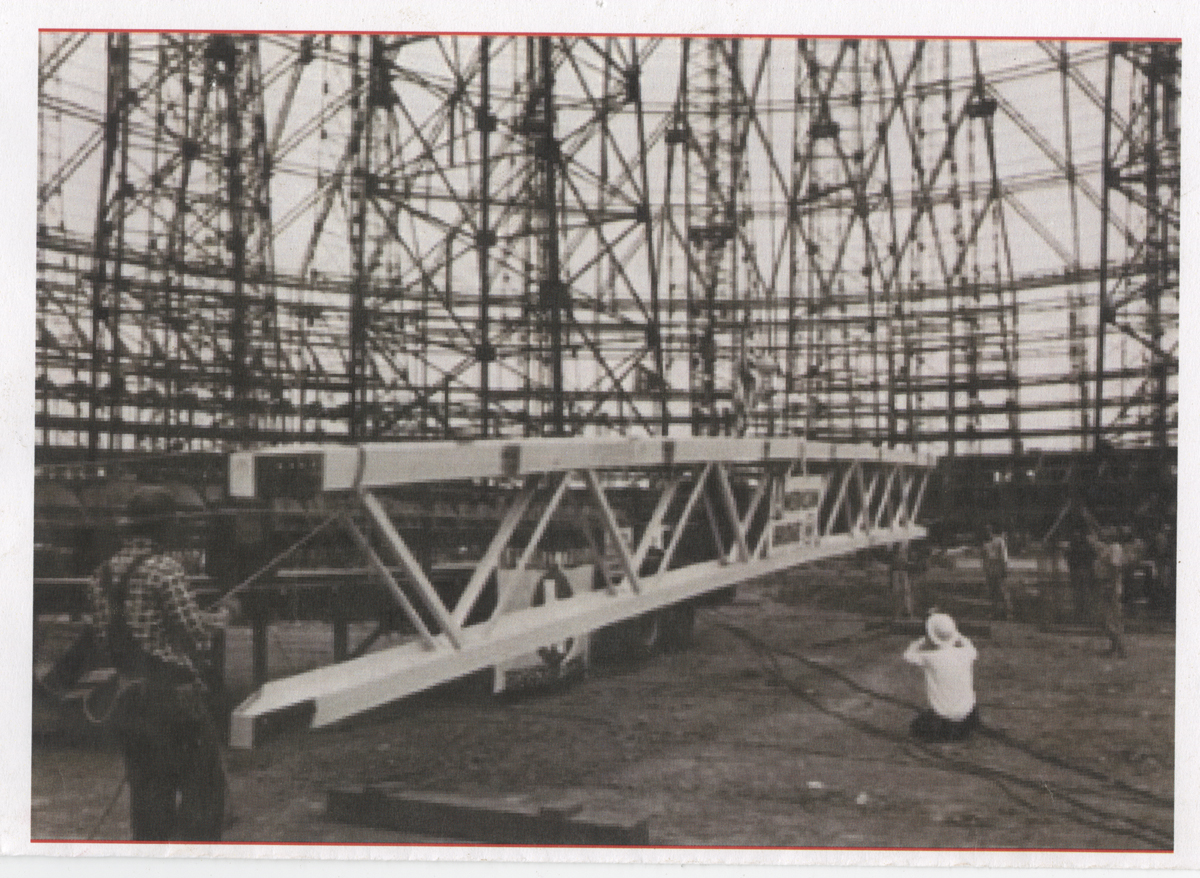 Throughout 2015, the Houston Public Library’s (HPL) Astrodome Memories Project hosted public scanning events to preserve and share experiences at the Astrodome. Houstonians brought their photos, ticket stubs, memorabilia, and their stories to share in this online exhibit.

Harris County residents were involved from the early days of the Colt '45s and the construction of the Astrodome all the way through its final act as a haven from Hurricane Katrina. Thanks to everyone who shared their Astrodome memories with us!

The Astrodome at 50: Spectacle and Sport

Through the past 50 years, the Astrodome's steel and concrete walls have been witness to history. Among the most notable events:

And many, many, more. Please take a stroll with us through the Astrodome's corridors one final time. Enjoy!

The Astrodome at 50: Plans

In 1958, the Harris County Board of Park Commissioners hired two architectural firms, Lloyd and Morgan and Wilson, Morris, Crain & Anderson to develop plans for a stadium using the $20 million revenue bond approved by voters that July. The "Associated Architects," as the two firms referred to themselves, developed the original blueprints and oversaw construction of the Astrodome, and some members continued to work on the project into the 1970's. The Harris County Public Infrastructure Department Records unit has digitized the blueprints and makes them available under the Texas Public Records Act. A copy of the blueprints, in reduced format, is also available at the Dolph Briscoe Center for American History at The University of Texas at Austin, where they are part of the Robert J. Minchew Houston Astrodome Architectural and Engineering Collection. Individual sheets of original blueprints are also available from other archives.

The Astrodome at 50: Origins

The Astrodome is a relic of an optimistic moment. It was built with shameless audacity and meticulous attention to detail, on 200 empty acres in the middle of Houston. The Astrodome was more than the largest air-conditioned building, the first indoor stadium. It took baseball out of its leafy quirky parks and created the modern sports stadium experience, for better or worse.

In the early 1960s Houston was a city on the rise, entering the Space Age with a businessman's hustle and surging technological know-how. It was just tentatively moving beyond segregation. Houston was notable for its excesses, and the Astrodome embodies both those of its city and also the particular style and fascinations of one man, Judge Roy Hofheinz.

Judge Hofheinz was a self-styled showman and huckster. He is the one responsible for the personality of the Astrodome, the fearless extravagance and the fun of it, which made it so much more than a sports stadium. When the 1960s ended, the Astrodome stayed behind, like a mountain thrown up by a glacier's passing. It remained, ambitious and imperfect, to serve as the backdrop for decades of significant civic and personal moments in the lives of the people of Houston. This is an exhibit about its story, and theirs.