A short history of Houston 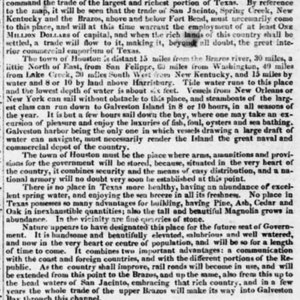 Clipping from the Telegraph and Texas Register, 1836. Image courtesy Dolph Briscoe Center for American History at The University of Texas at Austin. 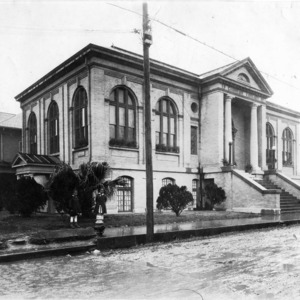 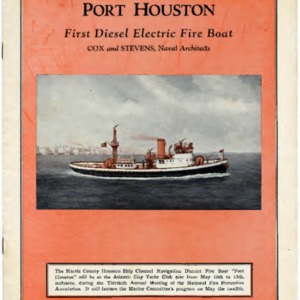 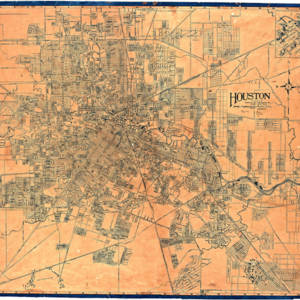 Houston was born with a sales pitch in 1836 by land speculators Augustus Chapman Allen and John Kirby Allen, who sold lots in what they claimed would become the "great interior commercial emporium of Texas."  In 1837 the city was incorporated and became the seat of Harris County. Thanks to cotton and trade, the city grew. With the completion of the Houston Ship Channel in 1914, the Allens’ dream of Houston as commercial center was fulfilled.

At the turn of the century, Houston enshrined segregation by race into the legal code for the first time, beginning with the city’s trolleys. Even where it was not codified, Jim Crow was the practice. Separate neighborhoods for African Americans, Mexican Americans, and whites were the reality. There was little evolution in the practice of segregation until the civil rights movements began across the nation in the 1950s, despite an influx of African Americans during World War II.

By the end of the war, Houston had become an important industrial center, built upon shipping and petroleum. Wartime demand and federal funds had fostered the growth of the petrochemical industry, producing synthetic rubber and gasoline, and these massive facilities required new labor: ever more Mexican Americans and African Americans flooded in. The city’s economy began to diversify. In 1942, the executors of M.D. Anderson’s estate approved the creation of a cancer center in his name, and soon after, the Texas Medical Center was born. In the late 1940s the Houston City Council under Mayor Oscar Holcombe annexed the older suburbs that surrounded the city, doubling its size. 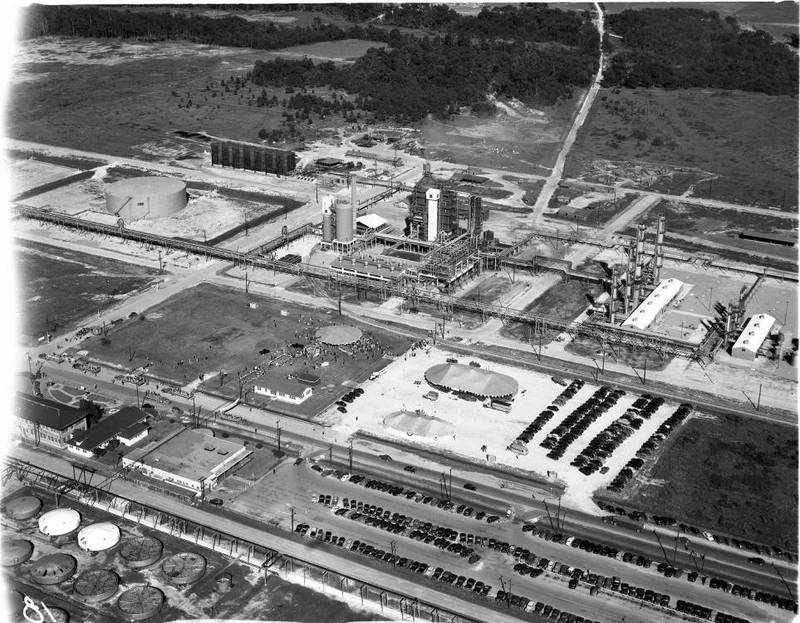 Houston was no longer a rough-and-tumble frontier town. By 1950, Houston boasted a population of 600,000. It had a robust complement of powerful men of business, who devoted themselves and their wealth to improving the city through donations of money and land. There were high-rise buildings in downtown and mansions in River Oaks. In 1961, the new National Aeronautics and Space Administration announced that the Spaceflight Center would be built in Houston, cementing the idea of Houston as a technological hub. It was the fastest-growing city in the US. It was also the largest city without a professional sports team.

The vision and the visionaries →
A short history of Houston