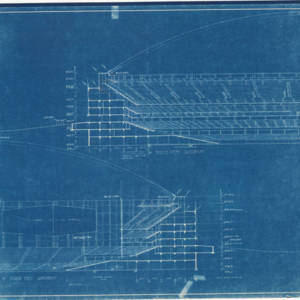 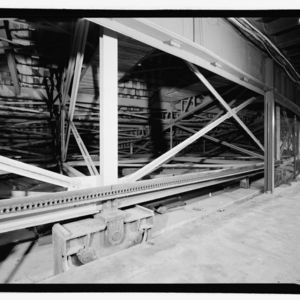 Building a covered facility that could comfortably accommodate 40,000 or more spectators in an air-conditioned space, that could be rearranged easily for baseball, football, concerts, rallies, and other events---the architects and engineers faced an enormous challenge in designing the components of the dome. They began with a design of moveable stands on motorized rollers, and then set about tackling the other intricacies of the structure. They would face and overcome other, unexpected difficulties as they popped up along with the way. 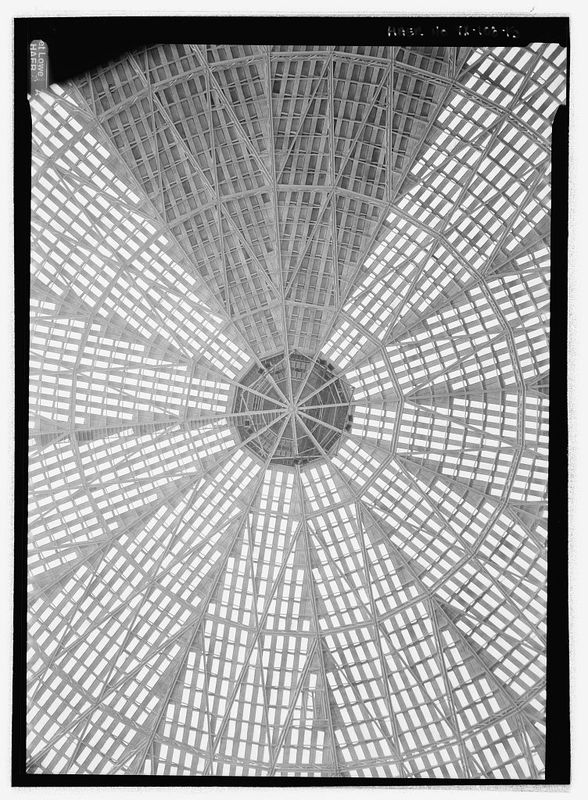 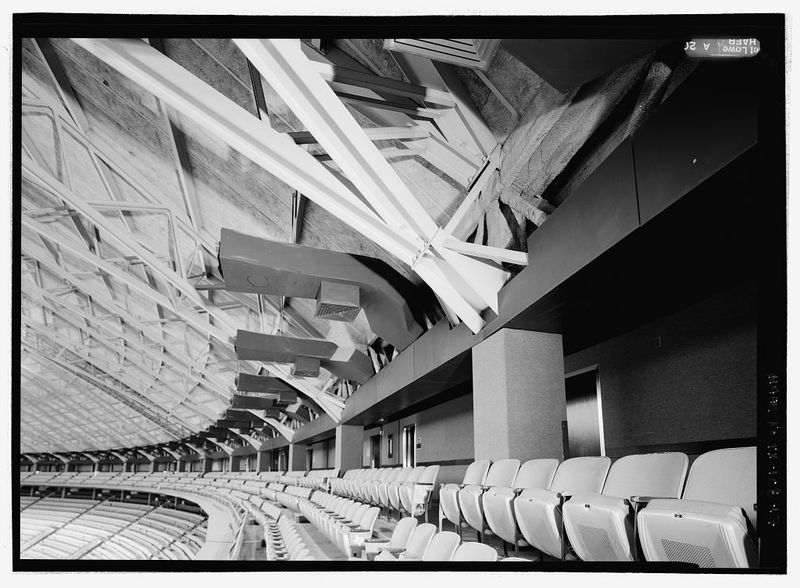 The architects decided to use a Lamella-type trussed roof over the enormous open span, the largest ever enclosed. It would be held up with a 376-ton tension ring, without interior supports. The architects also built a gondola for photographers and television cameramen that would descend on to the field before a game and then be lifted into the air for aerial shots, nearly 200 feet above the field—and they even thought to include a chemical toilet on board, since there was no way down until after the game.

The roof also contained nearly individual 5,000 Lucite skylights, but diffusers were added so that the playing field would not be dappled with distracting shadows. The acoustics in a round building are unpredictable, so there would eventually be 4,600 acrylic panels to manage the echoes.

This was perhaps the most daunting challenge. Keeping thousands of people comfortable in Houston summer was difficult enough: add to that the fact that many of them would be smoking, and it became a Herculean effort. Mechanical engineer Israel A. Naman was an expert on air conditioning, and he began running tests and experiments as soon as he came on board. He built a smoking machine and placed it in a glass box while showing a color film of a baseball game behind it, and then asked HSA and county officials at what point the visibility was acceptable. The Surgeon General's report on the dangers of smoking would not come out until Oct. 1964, and so the focus of Naman's testing was limited to minimizing discomfort (e.g., burning eyes) and making sure the spectators could see the game, rather than health concerns. The visibility test results were then combined with a research conducted by a staff member who was sent to a game in Atlanta to count the number of people smoking. Engineers designed air intakes under the stadium seats that would pull out the old air and clean it through activated charcoal filters while also drawing new air in. 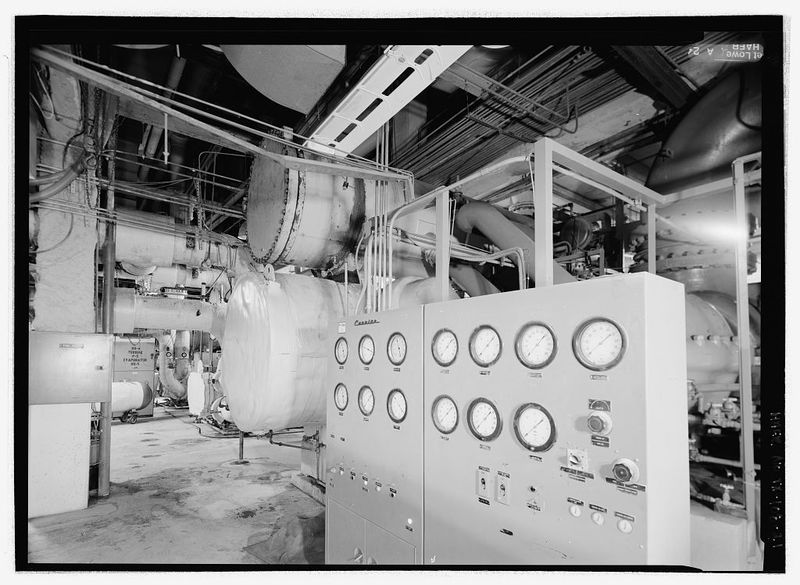 Naman handled the issue of stratification, that of the upper seats sweltering while the bottom froze, by designing three different climate zones. The hot air and the smoke would be vented out of the top of the building. The HVAC system itself printed reports that were transmitted by radio and could be monitored without having to check each of the temperature gauges along the half mile of pipes around the stadium. Naman's strategies had to work for all of the various configurations of the movable seats and for crowd numbers that could vary dramatically from one event to the next. 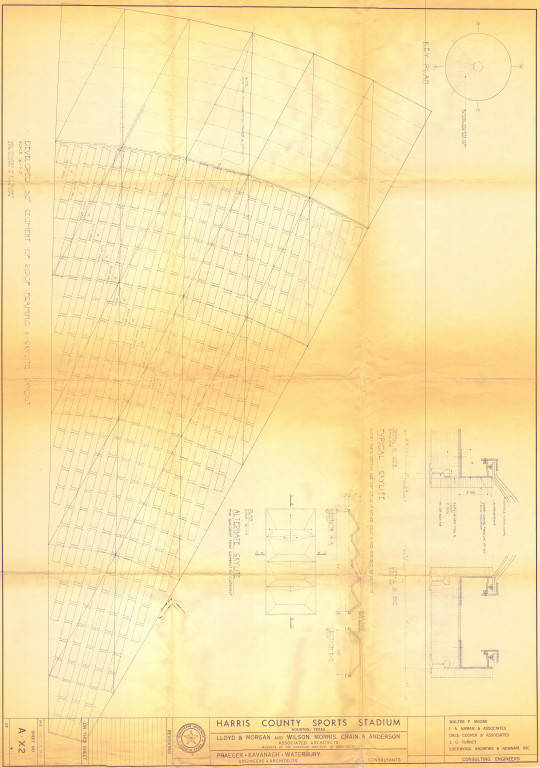 Although Hofheinz expressed concern about growing grass indoors under diffused light, especially during the winter, he was assured that it would not present a problem. Nonetheless, on his orders the architects made some early inquiries into turf alternatives, even creating a design specification for artificial grass that they sent to various manufacturers to see if it could be fabricated. After some experimentation with different varieties of grass at Texas A&M, however, the team decided to work with the real thing. Several varieties were chosen and soon some 110,000 feet of sod were growing in a sterilized environment at a facility in Georgia. They would maintain an additional 40,000 feet locally to cover the infield when the field was converted from baseball to football. The light available from the skylights would be enough to allow the grass to grow, and soil, fertilizer, and water could be added as needed. Problem solved... until it wasn't.