The vision and the visionaries 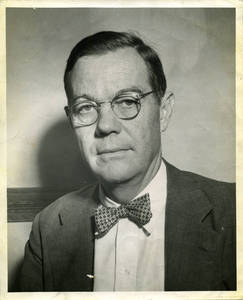 In 1956, William A. Kirkland, president of the First National Bank of Houston, held a meeting of local businessmen about bringing major league baseball to Houston. Among those attending the meeting were George Kirksey, a PR man and avid baseball fan, and Craig Cullinan, heir to the Texaco fortune, businessman, and baseball fan. Several months after the meeting, in Jan. 1957, Cullinan and Kirksey formed the Houston Sports Association. Members committed $500 to have the option of investing in a major league franchise. 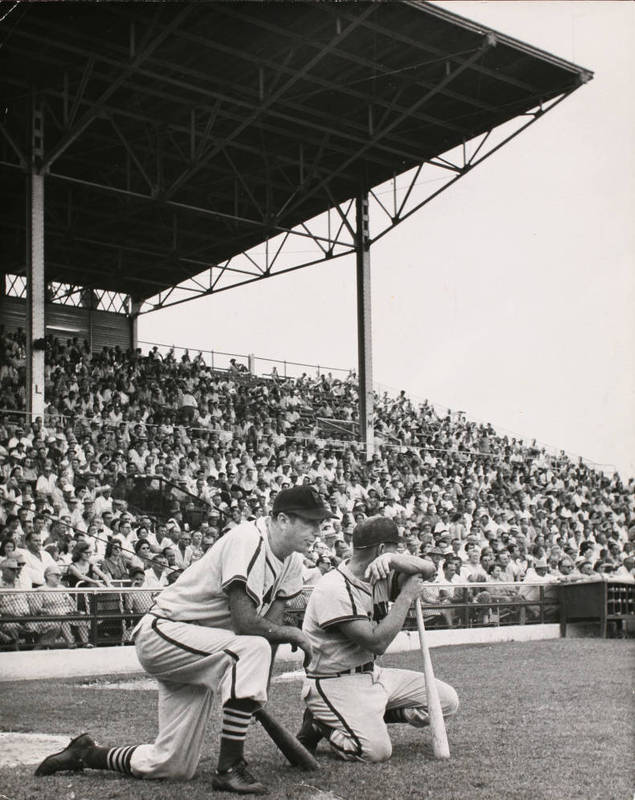 Houston had a minor league team, the Houston Buffaloes, a AA affiliate of the St. Louis Cardinals—in fact, it was the first such affiliation in baseball. 1956 was a good year for the Buffs: under manager Harry Walker they went 96-58. Still, Houstonians believed that they were a first-rate city, in need of a first-rate team. This would be a tall order, however, since there were no teams west of Kansas City, and none seemed interested in relocating. Furthermore, Cullinan and Kirksey had been continually faced with the problem of not having a stadium to tempt baseball owners.

Public opinion in Houston was such that drastic measures were needed. On Feb. 10, 1958 the Texas legislature established the Harris County Parks Commission, which was tasked with submitting a revenue bond to pay for a new sports center. Previously, this type of financing for sports facilities had not been allowed under Texas law. William Kirkland was appointed to head the commission. Also on the commission was Archer Romero, of the Houston Fat Stock Show (later the Houston Rodeo); his interest was in a multi-purpose facility that could also be used for the show, which had outgrown its current location.  The rodeo, and the HSA, would have leases to the stadium upon completion. The Harris County Parks Commission hired two local architecture firms to begin thinking about the building.

On July 26, 1958, property owners in Harris County voted 3:1 to approve a $20 million bond for a sports center. Kirksey and Cullinan were now able to approach major league owners with a basic outline for a stadium with moveable seating for football and baseball. After failing to convince an existing team to move, they now hoped to convince owners to expand the league, despite the fact that there had been no new teams added since 1901. 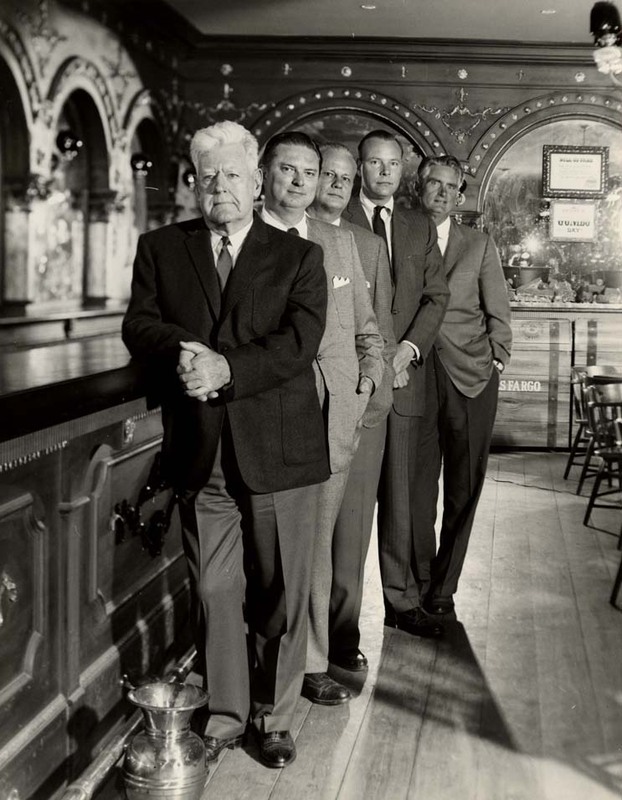 In the summer of 1959, Kirksey and Cullinan approached local real estate magnate Robert E. Smith for assistance with additional funding. Bob Smith was the largest landowner in Harris Country, and since 1955 had been a business partner of Roy Hofheinz, the former mayor of Houston. Hofheinz was a wealthy landowner and developer in his own right, and he had been lately occupied with a concept for a regional, air-conditioned shopping center for Houston—one that would be covered with a dome. Smith told Kirksey and Cullinan to speak to Hofheinz, and a crucial piece of the Astrodome story slid in to place.