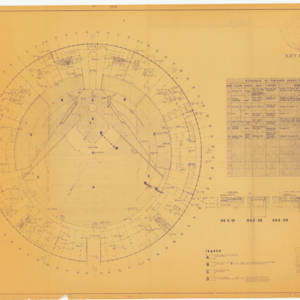 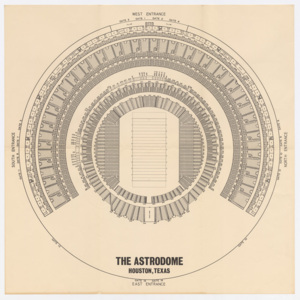 At the end 1964, the Houston Oilers signed a ten-year lease to play in the dome, after four months of wrangling with the HSA. It was baseball, though, that remained the focus of Hofheinz and the Houston Sports Association, and in February of 1965 the storied pitcher Satchel Paige was invited to the stadium to try it out. The fact that the African-American Paige, now 57, had not been allowed to play with white men while in his prime made his exhibition both a mark of modernity and at best a bittersweet moment. From a purely mechanical viewpoint, Paige declared the stadium to be a windless, environmentally perfect pitcher’s dream. 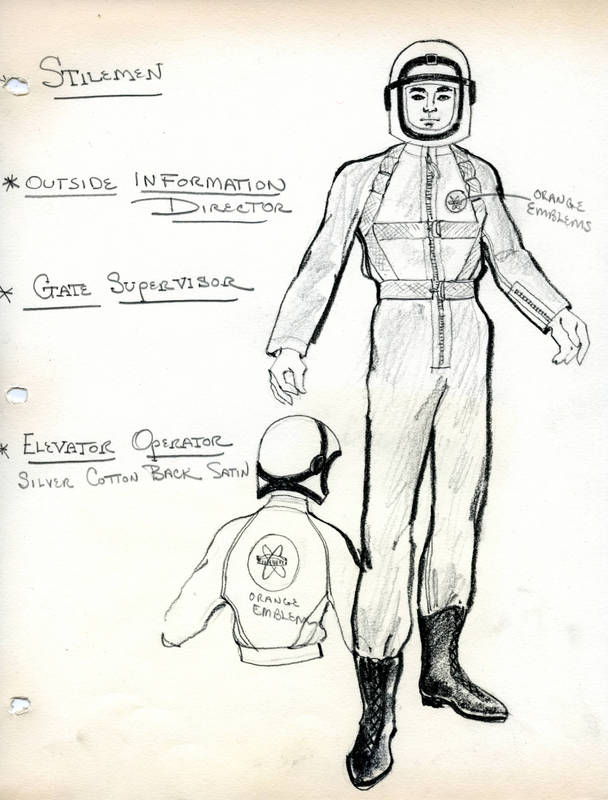 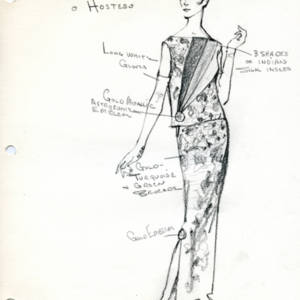 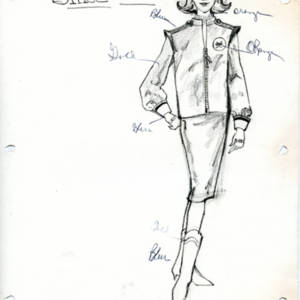 Construction was completed in mid-March, with a last-minute allocation of $62,000 for directional and exit signs throughout the structure. At the beginning of April the Astros moved in from their Florida training camp to prepare for their exhibition games. Although there was no public announcement, the ever-meticulous Hofheinz issued instructions that training-camp staff now begin work on an artificial playing surface. Meanwhile, the specially grown real grass sod was transferred to Texas. Just before opening, 14,000 square yards of grass were installed using a machine called the Rollingen 6 x 6 Transporter, chosen because it used large air-inflated rubber bags rather than tires, so as not to compress the grass on the field.

Hofheinz invited local media to attend the Astros’ first practices in the dome. As the Astros began with routine plays, it became obvious that some of the players were having trouble seeing pop-ups. The diffusers caused the roof overhead to be so bright that even veteran players and coaches missed easy catches. Sunglasses did not help. At the next practice, players wore batting helmets in the outfield. With only two days before the grand opening, media scrutiny was intense, if (in Houston at least) largely supportive. For now, employees dyed baseballs bright colors and crossed their fingers.

The sunlight problems aside, Hofheinz continued to personally attend to details large and small as the opening approached. Six weeks before the first game, he ordered 60,000 pieces of clothing for the players and staff. The clothes had been designed by Evelyn Norton Anderson, a theatrical wardrobe designer, and they looked it. Male staff would be dressed in spacesuits and helmets as they took tickets, punched elevator buttons, and assisted guests. Female staff were in gold lame and high-heeled boots, the entire outfit carefully calibrated to match the look of the Astrodome.

One of the Judge’s last acts before the grand opening was to check all of the bathrooms for toilet paper, riding around on a golf cart. They were stocked. It was showtime.